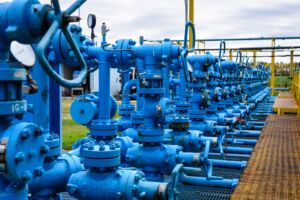 After performing the hydrodynamic surveys in the well, Ign-149 was shut in for the pressure transient analysis.  The results indicated a slight depletion of the formation. The works were carried out by employees of the JV PPC production department, using a wireline unit and down hole tools.

At the moment, the tests are being carried out to determine the optimal well operation mode.