JKX Oil & Gas plc announces the appointment of Adrian Coates, Michael Bakunenko and Vladimir Rusinov as Non-Executive Directors of the Company. These appointments are made with effect from 11 December 2017. 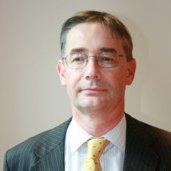 Adrian Coates is currently a director of Thor Explorations, a Toronto-listed mineral exploration company. He was a Non-Executive Director of Regal Petroleum from 2008 to 2017 and of Polyus Gold from 2010 to 2015. Mr Coates has many years experience in the investment banking industry, having held positions with HSBC, UBS and Credit Suisse First Boston, with a specialisation in the natural resources sector. 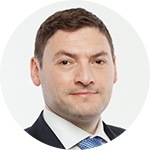 Michael Bakunenko has been the Executive Chairman of the Board at PJSC Ukrnaftoburinnya (“UNB”), the third largest private oil and gas E&P Company in Ukraine since September 2015. JKX owns 10% of UNB. From 2011 to 2015 he was Deputy Board Chairman, Director of Corporate Development and Strategy at PJSC Ukrnafta, the largest oil company in Ukraine. Prior to this Mr. Bakunenko worked for 8 years in the investment banking industry, notably at Goldman Sachs in New York and Renaissance Capital in Moscow and Kiev. Mr Bakunenko is also a director of Eclairs Group Limited, the largest shareholder in JKX, with a 27.47% shareholding in the company. 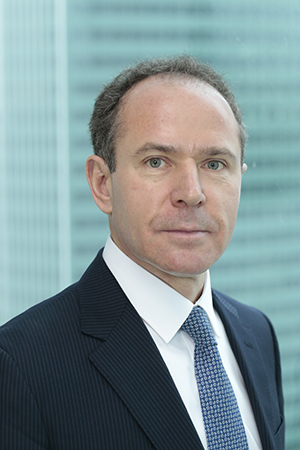 Vladimir Rusinov has been Managing Director at Proxima Capital since March 2015. He was a Non-Executive Director of JKX from January 2016 to June this year. Mr. Rusinov previously served as the Head of Oil and Gas Investment Banking at Renaissance Capital. Prior to this, he worked at Goldman Sachs, Merrill Lynch and ABN AMRO.

Commenting on the announcement, Hans Jochum Horn, JKX’s Chairman, said, “Good corporate governance is important to JKX and the board that we have announced today reflects a balance which represents the interests of all stakeholders. We expect to announce an additional independent director in the near future, to further strengthen the independence of the Board. We then want to concentrate on delivering the company’s potential.”