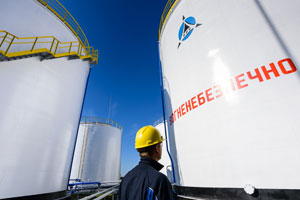 According to the JKX report, production of all hydrocarbons of the Ukrainian asset, JV PPC, decreased by 12% compared to the 4Q of last year. In particular, the indicator of natural gas production is 46.549 thousand m3, oil and condensate – 8.971 thousand tons.

The report notes that in Ukraine from January to March, there is a positive dynamics of recovery of prices for hydrocarbons.