According to the report, the Ukrainian asset of the company ensured an increase in production of the entire Group by executing a program of well drilling and workovers.

Below there is a statement by the General Director, Victor Gladun, on the PPC results for the period of January-June 2019.

(from the report by JKX Oil & Gas plc) 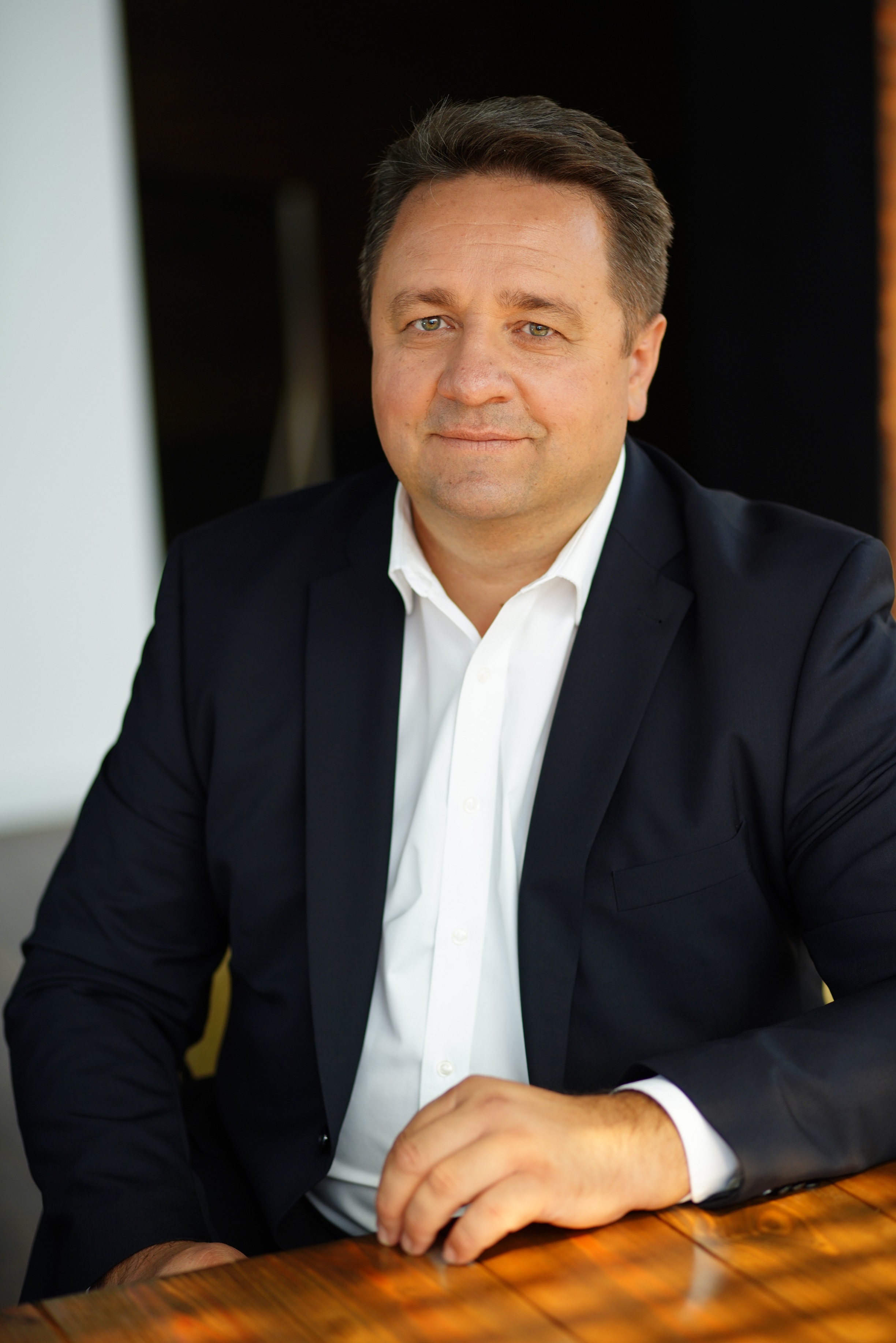 “I am pleased to report that our average daily production rate in Ukraine in the first half of 2019 was 5,188 boepd, which is 49% higher than that achieved in the first half of 2018.  This is due to the early results from our five year field development plan that we started to implement in H2 2018, including notably the IG103 sidetrack.

We are still maintaining a contracted drilling rig as we continue to implement the field development plan and the first half of 2019 was busy.  We completed two new wells, WM3 and NN81, and performed a number of enhancement operations including seven workovers.  In July we have completed a third new well, IG142, which has boosted our production rate further and improved our understanding of the Ignativske field.  In addition, the 3D seismic work in West Mashivska has been completed and the data interpreted to allow us to specify a location for another new well WM4 planned for the second half of the year.

I would like to take the opportunity to recognize the way in which our staff has handled the increased levels of activity at the field and increased volumes of gas being processed at the plants while continuing to maintain HSE standards.