London, May 23 – During the Annual General Meeting of the JKX Oil and Gas plc (hereinafter – Group), 100% of the shareholders voted to elect Viktor Gladun, General Director of JV PPC, to the Board of Directors of the Group. The respective announcement was published on the London Stock Exchange on May 23. 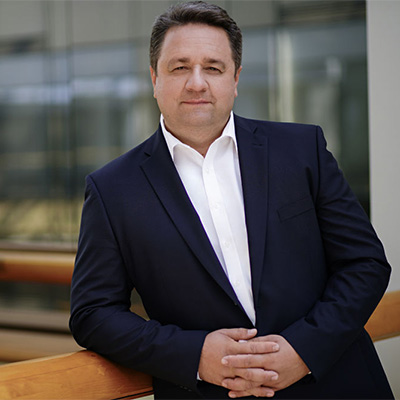 “Due to the effective teamwork of the entire PPC staff over the past two years, the company has been able to significantly improve its production and financial performance, which in its turn has led to an improvement in the results of the entire Group. I am convinced that these factors have become an advantage in voting for my candidature to the Board Directors“- commented V. Gladun.

Viktor Gladun headed JV PPC in 2016. From July 2017 to February 2018 Gladun was appointed as Director General of JKX Oil and Gas. Under his leadership, the new management managed to prevent the onset of the crisis from the consequences of the unsuccessful frack program. Also, the company improved its liquidity, optimized costs; the work program of PPC was revised.

In addition, the company managed to stop the decline of production and increase production. During this time, JV PPC drilled two new wells. In 2018, the PPC increased its profit by 31.4%, which secured 80% of the profit of the JKX Group.

JV PPC is a Ukrainian asset of the British company JKX Oil and Gas, founded in 1994. JKX Oil and Gas has been listed on the London Stock Exchange since 1995.